Just added to your cart

Cannabidiol (CBD), a chemical derived from the cannabis plant, can counteract the effects of high strength "skunk" strains and may help to reduce the risk of serious mental health conditions like psychosis, according to a new study.

After using scans to study the effects of different strains of cannabis on the brain for the first time, the team from the University College London said boosting levels of CBD could act as a “buffer” to ill effects.

They found that strains with the same level of THC, the chemical which causes users to get “stoned”, but higher CBD caused less disruption to parts of the brain linked to addiction and psychosis. 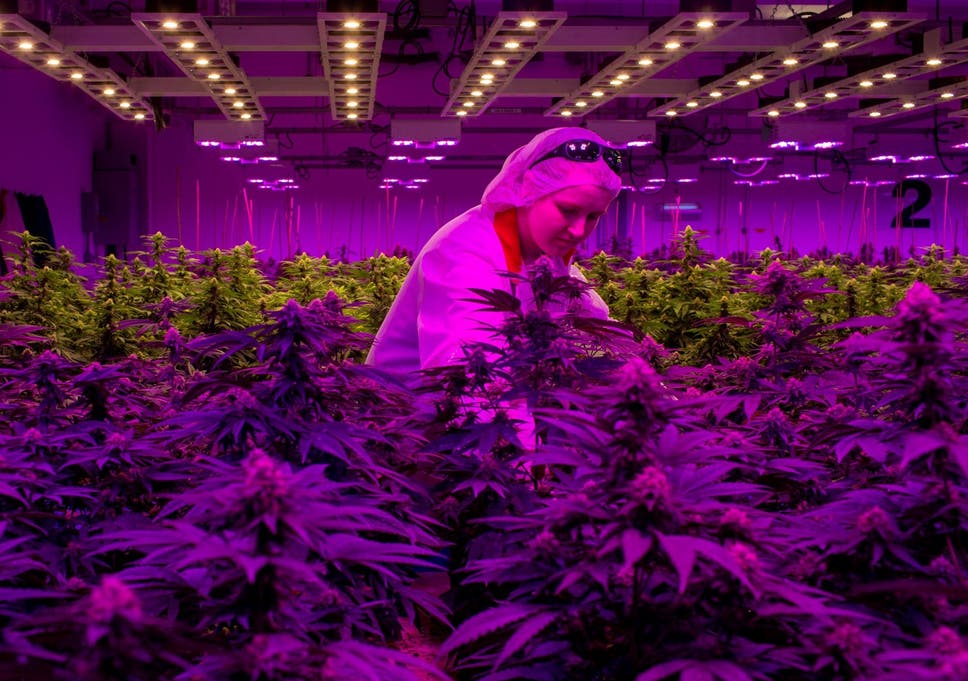 Users also reported a reduction in feelings of being high and experts said this lent support to using high-CBD strains for medicinal uses.

“Over the last two decades, rates of addiction and psychosis linked to cannabis have been on the rise, while at the same time stronger strains of cannabis with more THC and less CBD have become increasingly common,” said Dr Matt Wall, lead author of the study which was published in the Journal of Psychopharmacology.

Cannabis contains hundreds of chemicals known as cannabinoids, with THC (tetrahydrocannabidiol) being the most abundant in modern strains followed by CBD.

In the UK, where recreational cannabis remains illegal and medicinal use in its infancy, the prevalence of skunk has been blamed for London having the highest rates of psychosis in Europe.

Meanwhile CBD oils are increasingly sold in health shops for an array of ailments despite limited evidence, thanks in part to decades of prohibition.